When I received FAITH as my word for 2018, I was nervous - actually really nervous. See the year before the word the Lord gave me was change and boy did many things changed that year. It was such a challenging year. I was hoping God would give me something a little easier.

FAITH - I was thinking oh boy - God must want to strengthen my faith and that does not sound fun. That means challenges, hardships but it also means joy and answered prayers (both yes and no). Each year I pray for the word for the year. I see it as conformation when a scripture comes with it. Matthew 21:21 became my scripture for the year.

I wrote this last year not knowing what would come.

“I am not sure what the mountain(s) will be this year, but after last year I know God's Got This!!! God is stirring something in me. I do not know what it is, but I feel the stirring in my soul. God is preparing me for something and I have to just follow the course until He reveals the "mountain".”

In reflection of this past year, there were three major mountains that that were moved this year: “mountain”, negativity in myself, my health.

One “mountain”, I really can not specifically speak to. This “mountain” challenged many areas in my life and almost made me leave something I truly cherish. I felt at times like the weight of this "mountain" would crush me. I kept remembering how God had brought me through the year of change and kept saying “God’s got this!” But I could also see that it was taking a major toll on my health during 2017. The hard part throughout the year was I did not know if God would move this "mountain" or change this "mountain" or move me away from the "mountain".

I could also see that this "mountain" was changing me - not in a good way.

I had become extremely negative about the situation and allowed that to spill over into all areas of my life. My attitude did not make the situation any easier, in fact it caused me to dwell on it more than I needed to. I thought I was venting, but in reality all I was doing was griping about the situation. Then I heard a speaker over the summer say that the only thing I could only control was how I reacted to it. I also heard that I had to stop sharing the negativity all over the place. I had heard that all my life in church and was not hearing how this applied to this situation. But this was at a teacher conference speaking about school climate. OUCH!!! When God wants to step on your toes, He can do it anywhere. I think He caught me off guard, because I did not think I would hear a word from Him there. On that day, with a dear friend of mine helping me, I put a plan in place to deal with this mountain of negativity. I was not perfect in following the plan, but when I slipped, my friend was there to help bring me back. And guess what, I found my positivity again. Just let me say that the “mountain” and my attitude were moved in ways that only God can move it.

My third mountain was my health. On my birthday, I stepped on the scale and saw a number I had never seen before. It was scary and I was miserable, tired and stressed. So I went to the gym that day. You know in preparation for the New Year's resolution I would make for 2018 - get healthy. How many times had I done something like that before. I went into the gym knowing that in a few weeks (maybe a month) I would quit and I would be back in the same place I was. In hindsight - I did not have faith in myself that I could stay the course and get healthy. I knew I needed help, so I talked to Adam at the gym. I made a very impulsive decision to buy some training sessions - by were they are expensive. But I knew that “when” I gave up, Scott could use them, so I bought them. I told Adam the I had one rule - If I am in pain, you’re fired. He did not flinch and said I have just the guy for you, Jordan, and set me up to meet with him the very next day. I told Jordan the exact same thing - If I am in pain, you’re fired. He was gentle with me as we worked through what my definition of pain was. Jordan has since told me one thing he had to help me work through was my fear of pain. Smart young man to be so perceptive of where I was. I also told him I did not get fat overnight so I will not get healthy overnight. This was marathon, not a sprint. We need to do this in a way that is right for my body. I also told him I was doing Keto. He told me about Carb Manager. Most trainers don’t like keto - but he took it in stride. He has challenged me in so many ways. I have found out that I am a LOT stronger than I think. I met with him two times a week - every Monday and Wednesday right after school - in fact a year later, still every Monday and Wednesday right after school. When I would have an extremely stressful day, he taught me physical ways to release the stress. Let’s just say ball slams are one of my favorite things!!!!!!!! I did them a LOT!!!!!!!!!! But guess what - I did not eat my stress, I slammed it to the ground. YET became my word. He would have me do an exercise and I was horrible at it or I was not able to do it (mentally or physically)- I would say, I can’t do that YET and we would work toward me being about to do it. When I severely sprained my ankle, he adjusted what we were doing so that I could keep moving forward and not quit. I grew to love working out and he even now calls me a gym rat and an athlete. When he made me take a week off exercise, the first few days were fine (right after school got out in May), but then I got ancey. I thought I was going to crawl right out of my skin not being able to workout. I was so thankful to be back in the gym after that. One hour sessions became one of my favorite things over the summer. I don’t do them often because of finances, but I LOVE THEM!!!!!!!!!! November was a little challenging for me. I knew something but had never shared it with Jordan. I finally revealed a mental challenge to him recently. There is a number on the scale that everytime I get close to it, I self sabotage and gain weight. I have done this for YEARS. I only recently shared it with Scott because I did not want to admit I was doing it to myself. I had done it AGAIN in November. I had a few “cheat” days, didn’t track my food daily, when I did track - not always honest with it and even snuck a few things in (puffy cheetos) without tracking. My December weigh in showed the “fruits of my labor”. I DID IT AGAIN!!!!! GRRRRR!!!! See this is more of a mental challenge. But now he knows about it. He is closely monitoring what I am eating and working me harder in our sessions and ones I have to do on my own. We are hoping to break that number this month - or as Jordan would say, We are GOING to break it this month.

Faith - I believed, I obeyed, I prayed
My three mountains were thrown into the sea!!! 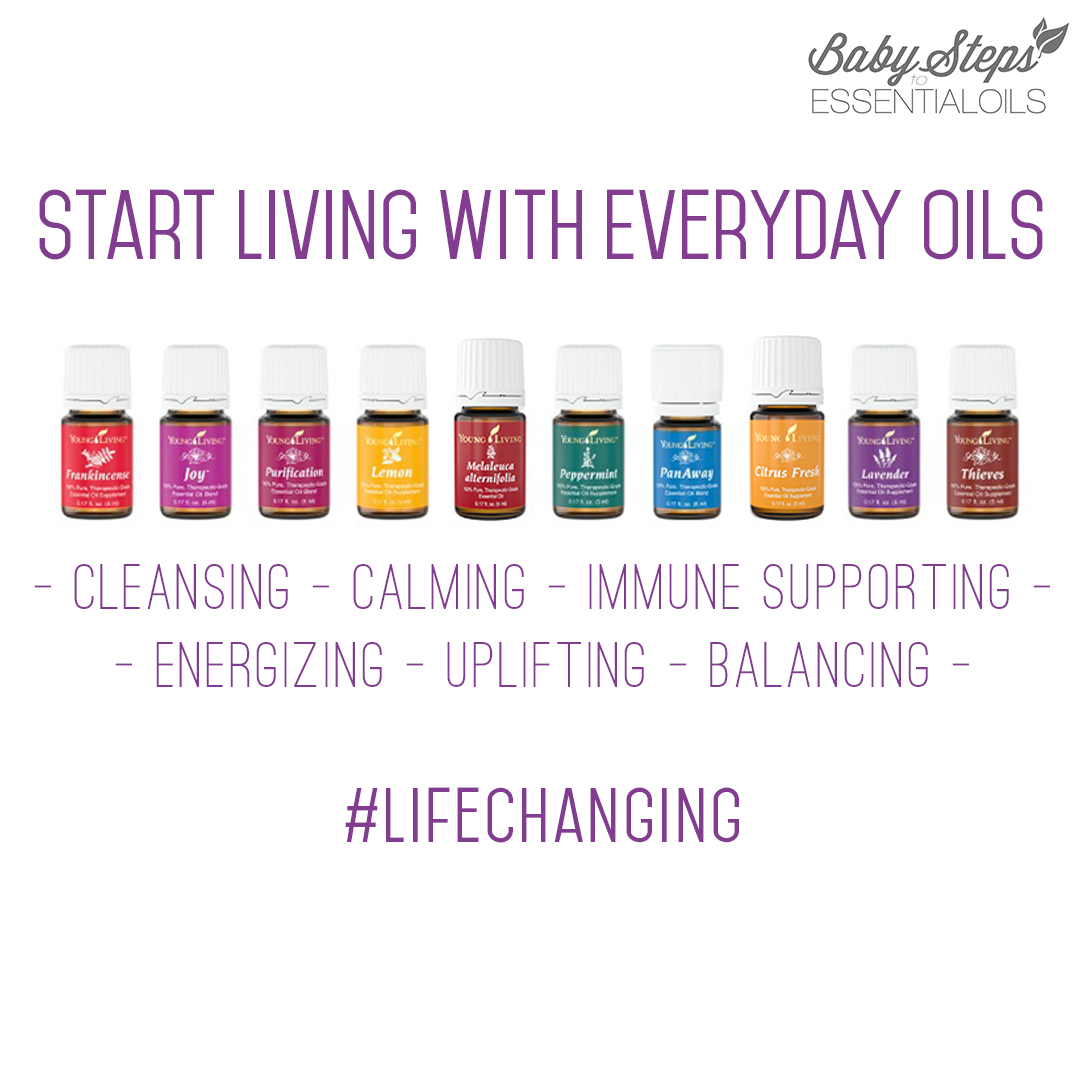